Memento Mori \noun \mɪˌmɛntəʊ ˈmɔːri,-rʌɪ\
: An object kept as a reminder of the inevitability of death | First Known Use: 1598

Verbatim \adverb & adjective \(ˌ)vər-ˈbā-təm\
: in exactly the same words as were used originally
: word for word, letter for letter, line for line, to the letter, literally, exactly, precisely, in every detail, closely, faithfully, religiously, rigorously, punctiliously, with strict attention to detail, strictly;
: literatim

NB: It is myself I have never met, whose face is pasted on the underside of my mind 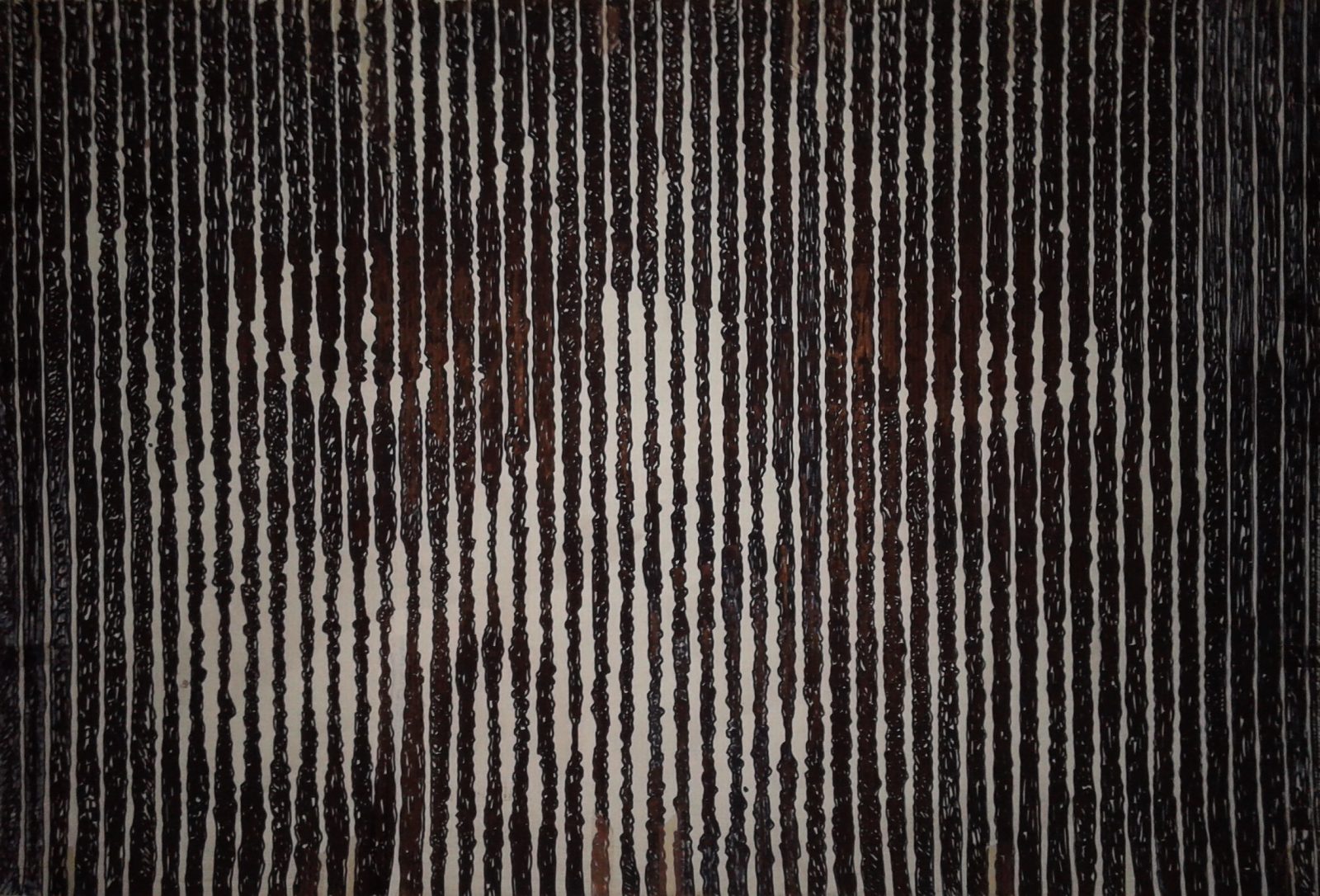 Open chat
Powered by
Hello 👋
How can I help you?